Skip to content Skip to sidebar Skip to footer

Who wore it better: Koeksister or Koesister? What’s the difference between these two deep-fried, syrupy South African treats (apart from the spelling)? The Fresh Living team tells all!

Who wore it better: Koeksister or Koesister? What’s the difference between these two deep-fried, syrupy South African treats (apart from the spelling)? The Fresh Living team tells all!

Cape Malay koesister:
This is a deep-fried yeast dough ball infused with spices like ginger, cinnamon, aniseed, cardamom and mixed spice. Its taste is quite similar to that of doughnuts. The cooled deep-fried balls are then coated in a boiling-hot syrup and finally dusted with desiccated coconut.

Cape Dutch koeksister:
This dough is made using baking powder as opposed to yeast and does not contain any of the Malay spices. It is plaited or twisted and deep-fried until golden and crispy. The hot dough is then plunged into ice-cold syrup and left to absorb.

Now for many, creating the iconic plait of the Cape Dutch koeksister seems a bit daunting, but our food editor, Liezl Vermeulen, has mastered the art and shares her foolproof method.

Step 1: First oil your work surface, then shape a piece of dough into a log and roll out to a 3mm thickness. Cut into a neat 10cm-wide rectangle. Step 2: Cut the rectangle into 3cm-wide strips, then cut each strip into 3 legs, keeping 1cm joined at the top. Step 3: Plait dough, then wet loose ends slightly with a little water and pinch together. Step 4: Before frying, divide syrup between 2 bowls and place in the freezer. Rotate bowls when dipping koeksisters, returning to the freezer to keep syrup ice cold. Make it your own:
As these are the simple and authentic ways of making these delicious sweet treats, there are also a number of ways to customise your koeksisters and experiment with them. A great start would be to incorporate flavourings into the dough itself. You could include more spices, like nutmeg, or hints of orange or grapefruit for a citrus flavour. Another way to do this would be to stuff the fried koeksister with nut butter, caramel or melted chocolate for an even more decadent twist. Simply make a hole using a skewer in one side of each koeksister and fill. Remember to drizzle with syrup instead of submerging to keep the filling intact. The other way would be to infuse the syrup for a bigger flavour punch.

Rosewater and pomegranate:
Add a few drops of rosewater or rose syrup to basic syrup and replace ⅓ water in syrup with pomegranate juice.

Citrus zing:
Add the grated peel of an orange or lemon to syrup and replace ⅓ water in syrup with clear grapefruit juice.

A few tips from the Fresh Living team to keep in mind when making your own version at home:

It’s clear that although these two decadent sweet treats are so similar, they are still so different. It’s difficult to choose a favourite, so we’ll simply have to go with both. I’m sure you agree?

View my other posts 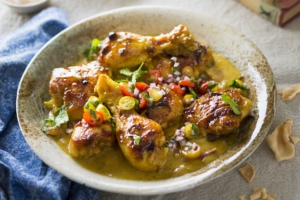 An old-school favourite that’s all jazzed-up and finger-licking good. 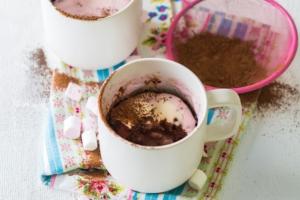 A handful of ingredients and a microwave is all you need for dessert in minutes. 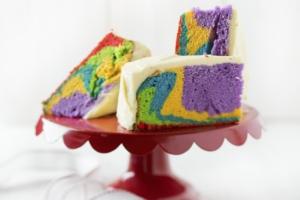 A fun way to get the little ones involved in baking. 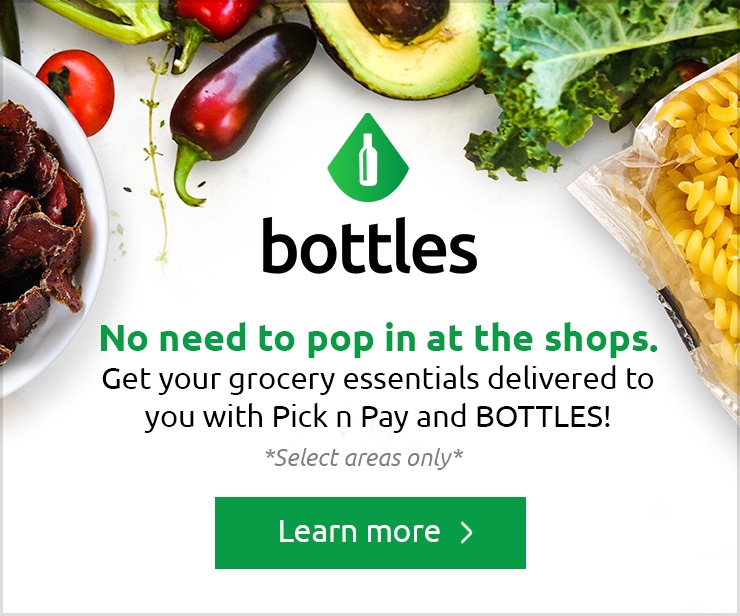 The T-shaped bone divides the sirloin (larger piece) and fillet meat – the best of both worlds.